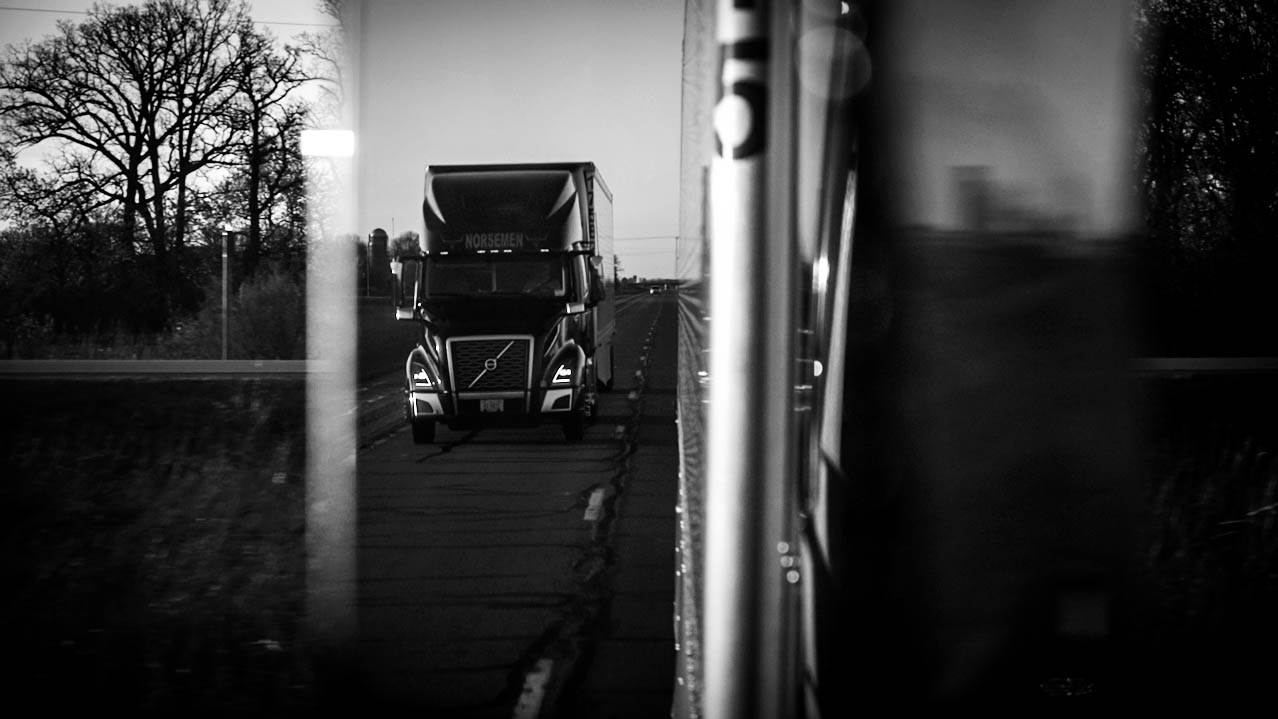 In good weather, low beam headlights allow a driver to see about 250 feet ahead, while high beams allow 350 to 500 feet of visibility. Vehicle speed may need to be adjusted to ensure stopping within that distance. Dirty or poorly adjusted headlights can cut illumination by as much as one half. High beam headlights should only be used when it is safe and legal to do so. If an oncoming vehicle is using its high beam headlights, look at the white line on the right side of the road rather than directly at the lights. This will offer some protection from the glare and enable your eyes to adjust more quickly once the vehicle has passed.

Roadway hazards that drivers face at night include:

Fighting fatigue is also a factor when it comes to safe driving, especially at night. Fatigue can reduce reaction time, judgment, and concentration. Signs that indicate fatigue may include: