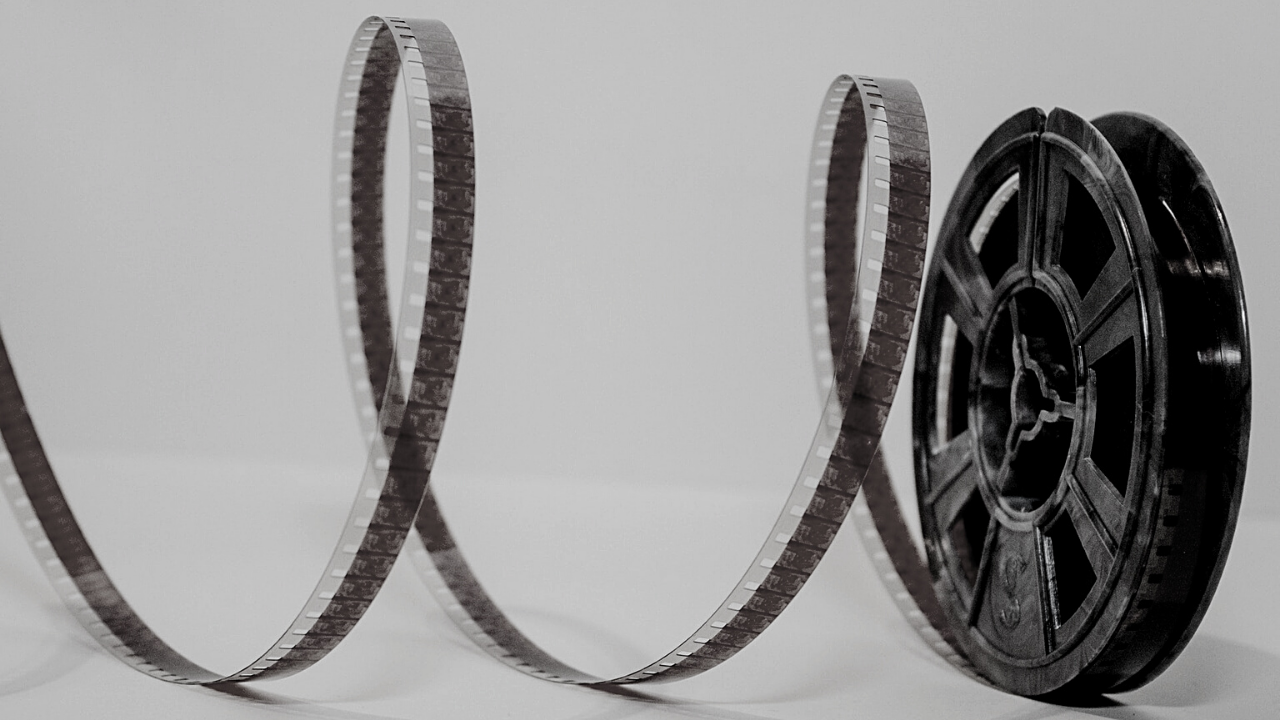 Listed below are some of the most well-known truck driving movies. Next time you find yourself with free time at home or on a cross-country trip, check out one of these movies:

This is a documentary that looks into the life of a modern-day truck driver. It was created in 2007 and can be purchased now on Google Play Movies & TV. This movie is said to show appreciation for the trucking industry and open people’s eyes to a business they might be unaware of.

Convoy was filmed in 1978 and can be found on Amazon Movies, Tubi, and YouTube. This movie is based on a truck driver, nicknamed Rubber Duck, and his notorious enemy, the sheriff nicknamed Cottonmouth. Both opponents gather a team of supporters, which turns the movie into a battle between truckers and law enforcement!

This movie exudes girl power! It depicts the story of two women, Flatbed Annie and Sweetie Pie, who decide they want to become truck drivers. This movie was filmed in 1979, and it can be found on Roku Channel and Amazon Prime.

Smokey and the Bandit

Smokey and the Bandit is another 70’s movie! This film was created in 1977 and can be streamed on YouTube, Amazon Video, and Netflix. This is a movie about two truck drivers that take a dare from the big shots. It depicts their adventurous travel across the country as they try to successfully deliver a large and difficult load. 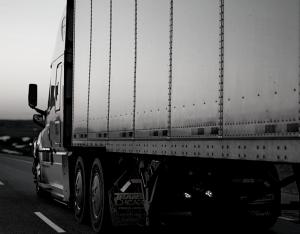 The Ice Road was filmed in 2021 making it the most recently created film on this list! It can be streamed with a Netflix subscription. This movie is based on a secluded mine collapse in Canada leading to trapped workers. Heroic truck drivers come to the rescue but run into complications on the way to the rescue mission.

This movie was filmed in 1987 and can be found on a wide variety of streaming services including YouTube, Peacock, Amazon Prime, and Roku Channel! It depicts the relationship between opposing truck driving brothers. They have to work together in order to bring Christmas to a town facing depression due to a factory shut down.

The last movie on the list is Duel which can be found on YouTube for purchase, Google Play, Apple TV for purchase, Amazon Video for purchase, and multiple other streaming options. This thriller is guaranteed to keep you on your toes. The 1970s must have been a very popular time for trucker driving movies because here is another one! This film was created in 1971, and the director was the successful Steven Spielberg. The plot is about a traveling businessman and a manic truck driver that tries to kill him.

The next time you are in the movie-watching mood, look into checking these films out! From documentaries to fictional thrillers, there is going to be something on this list for every viewer.