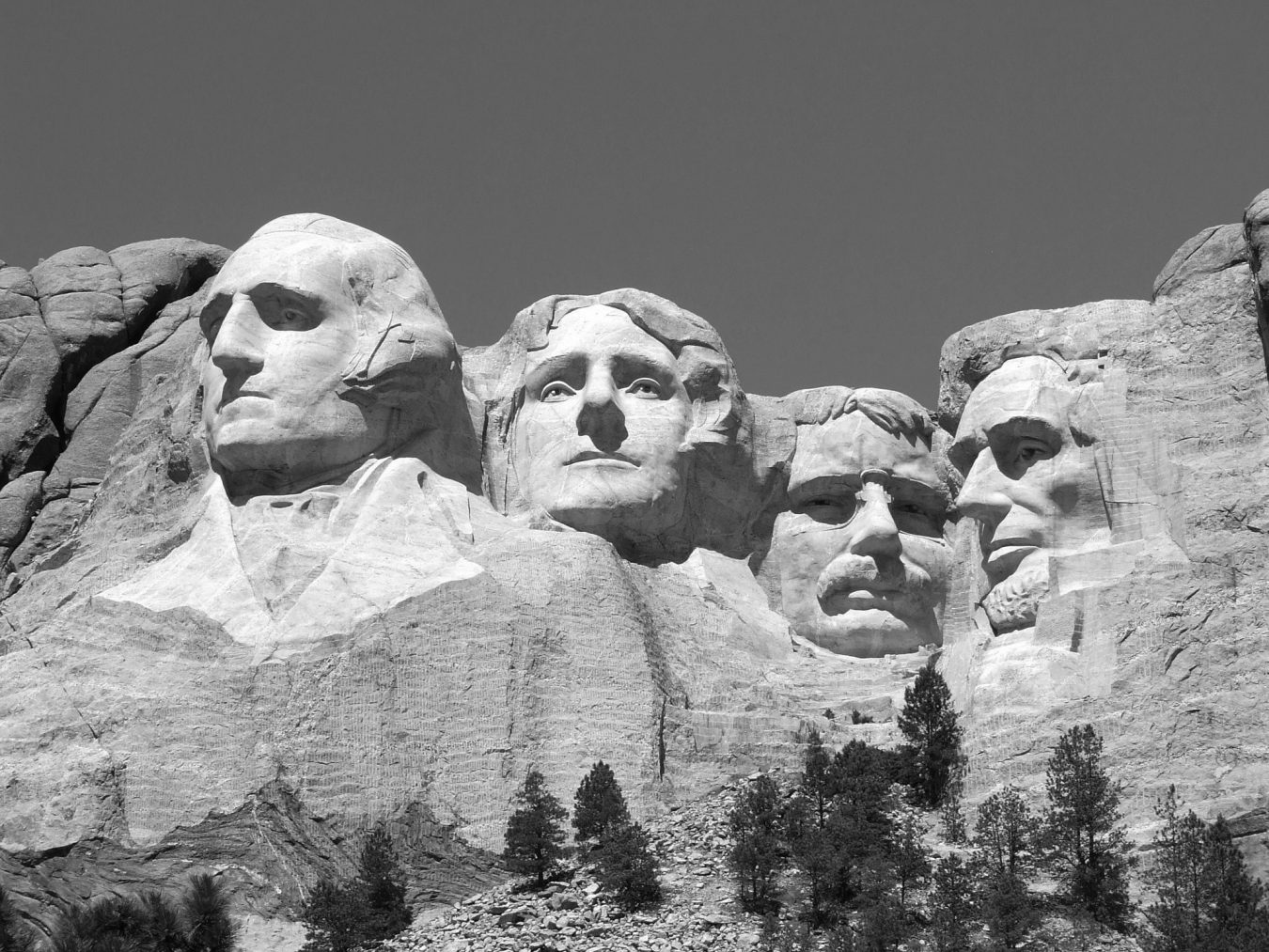 The Midwest is full of endless historical landmarks! Some of these locations are very popular attractions, while others might be unheard of to most people. The Midwest is very diverse when it comes to terrain and surroundings, so these landmarks are found within a mix of everything from mountains to cities to lakes and more!

This is one of the most popular and well-known landmarks within the United States. Mount Rushmore is located in Black Hills National Forest in South Dakota. The faces that are sculpted into the mountain are four historic presidents: George Washington, Thomas Jefferson, Abraham Lincoln, and Theodore Roosevelt. These men were chosen for their historical contributions to the country. The sculpture took 14 years to officially complete. It is now known as one of the most popular tourist attractions in the United States. If you haven’t visited this iconic landmark, it is a location that should most definitely be added to your list! More information on this landmark and its history can be found at History.com.

Chimney Rock is located in western Nebraska and is known to have very rich historic value. This formation was found to be most significant during the 1800s when settlers were moving west along the Oregon Trails, California Trails, and Mormon Trails. Chimney Rock is a tall, spike-like landmark that was easy to point out and checkpoint when the settlers were traveling. It was said that they knew they were going in the right direction and were making progress when they saw this distinctive structure. Now this location is a great attraction to visit if you find yourself in the western Nebraska area! If you’re interested in finding out more, visit this link: NPS.gov.

The formation of The Gateway Arch was to commemorate Thomas Jefferson and his transcontinental American ideas. With his negotiation and acquiring of the Louisiana Purchase, the United States changed for the better! This arch is to honor this accomplishment. The building of the arch began in 1963 and was completed two years later. It reaches the height of 630 feet and is constructed out of stainless steel among the whole outer portion. This arch has been labeled the world’s largest arch and the western hemisphere’s tallest man-made monument. According to GatewayArch.com, the arch “stands as a symbol of national identity and an iconic example of mid-century modern design”. Next time you are in the St. Louis area, take a visit to The Gateway Arch and maybe even think about taking a trip to the top of it! 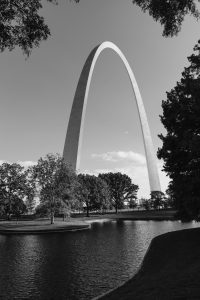 This landmark is located along the shore of Lake Michigan within the lower peninsula. The sand dunes located here are the remnants of glaciers that have since diminished. The highest dune is measured at around 450 feet above the lake below. Within this national lakeshore, you can do anything from hiking the sand dunes, biking through the trails, exploring the inland water, visiting the lighthouse, and much more. This location is a great place to experience rich, natural Midwest terrain along the shore of a Great Lake. To explore this national lakeshore more, visit NPS.gov.

The Midwest is filled with rich historical value through the whole region. Whether you find yourself in South Dakota, Nebraska, Missouri, or Michigan, you must take some time to visit these significant landmarks. There are so many more attractions and parks throughout the Midwest that are worth the visit as well. Get out there and explore the beautiful region called the Midwest!